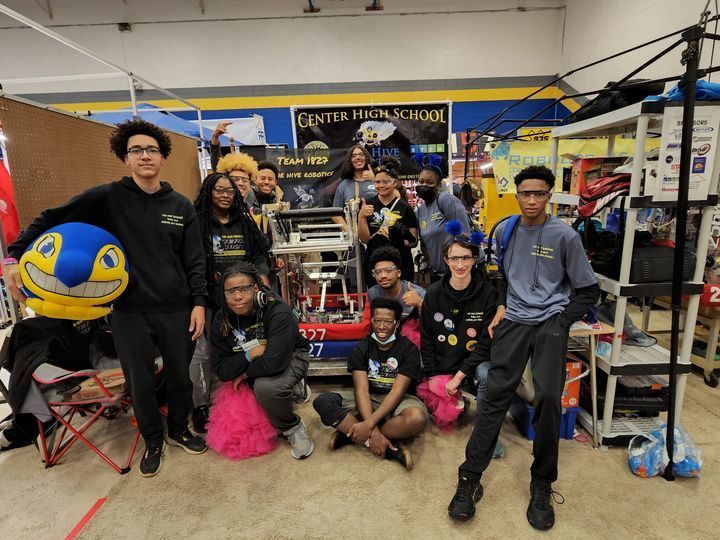 The Center High School Hive Robotics team competed in the KC Heartland Regional competition at Olathe South High School Seeded #8 in a group of schools mostly larger than Center, the Yellowjackets advanced all the way to the finals. For the last competition, they had the opportunity to build and lead an "Alliance" with two other teams. In a close battle, they came in 2nd to another alliance led by the #1 seeded team. In addition, the Yellowjackets won the Judges Award for best overall performance over the course of the weekend.

The Center Student Government Association (SGA) traveled to the Missouri State Convention the same weekend and we were awarded Gold Honor Council status for their service to the school and community during this school year.