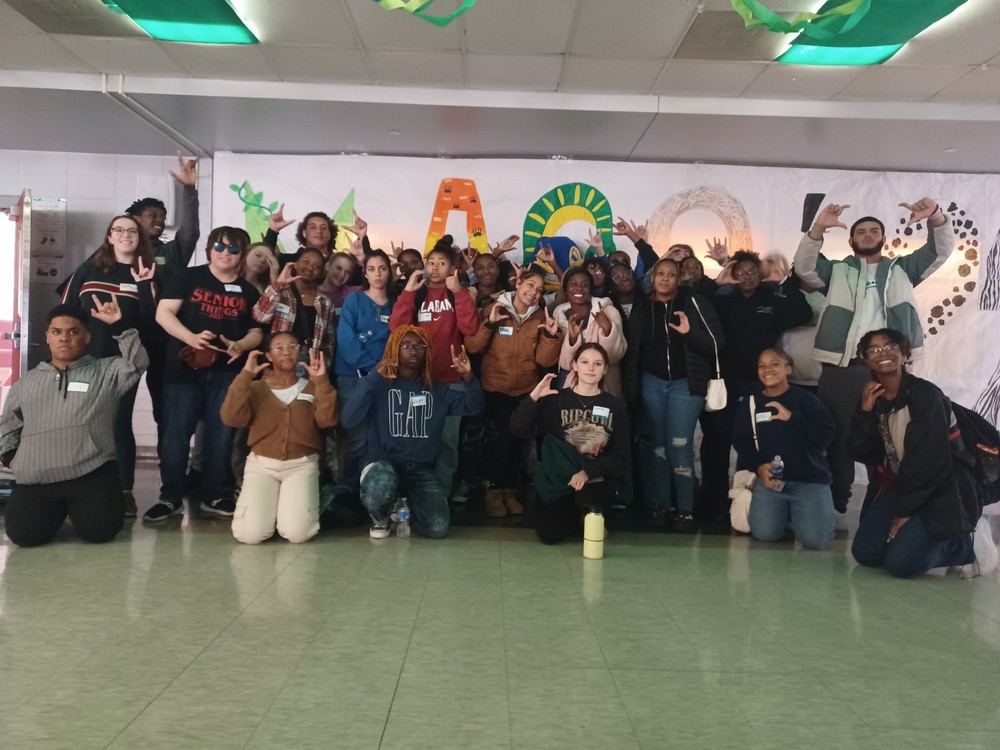 “Being involved in Student Government allows you to learn skills in public speaking, working as a group, and having an influence on the life and culture of your school.”

The Student Government Association (SGA) at Center High School has a long history of creating the benefits shared by Anyla with many students. The 56 members of this year group (nearly 10% of the student population) is continuing that tradition with support for events like the Polar Plunge for Special Olympics, running school pep assemblies, providing student input on a variety of issues, and helping to organize and run the Center 5K race for the Center Education Foundation.

This past week the Center’s SGA was actively involved in the annual convention of the Trails West District of the Missouri Association of Student Councils. With a delegation of 46 members attending, Center campaigned to be selected as President of the District for the 2023-24 school year. Center currently serves as Vice President of the District and is responsible for organizing the “Flock Talks” (discussion groups) at this year’s convention.

A primary responsibility of the school selected as President is to host the annual convention in October 2023. Center’s campaign was extensive, starting with the creation of a video (along the lines of “Stranger Things”) to be presented during their campaign at this year’s convention. In addition, the Center delegation prepared campaign posters, a book showing their activities in the past year, and giveaways for other students attending the convention at Fort Osage High School on October 28th. According to Anyla and SGA Secretary AnnMarie Ball, a lot of the campaign comes down to old-fashioned networking with other students at the convention. Approaching students you don’t know and engaging them in conversation to promote the campaign is a tremendously valuable skill in itself that Center students practice during the convention. 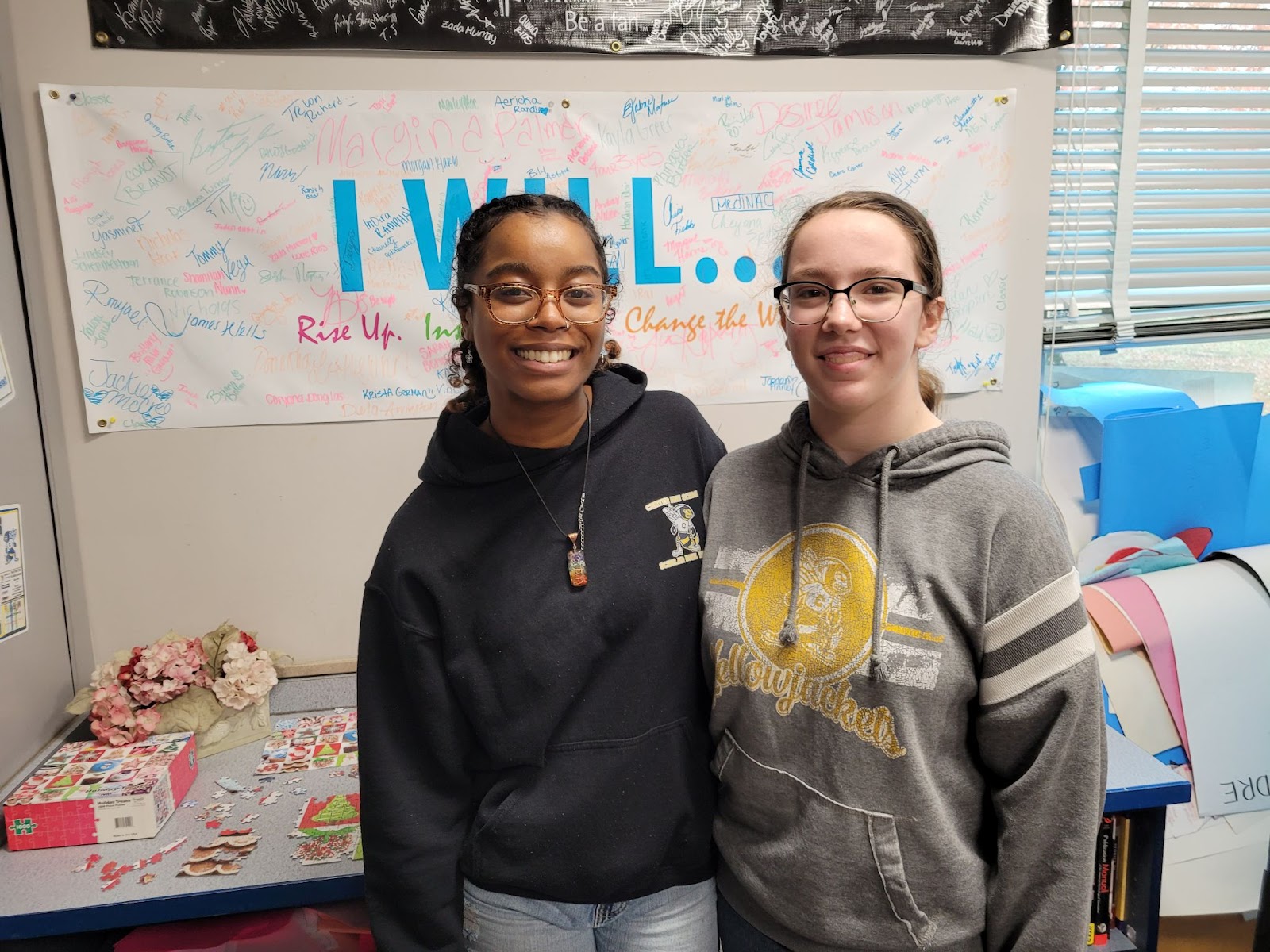 Breaking News: As of 2:15 on Friday afternoon, we are thrilled to announce that Center’s SGA WON THE PRESIDENCY of the Trails West District of the Missouri Association of Student Councils! Congratulations to SGA President Anyla Banks, her student leadership team, the 46 students who attended the convention and staff sponsors Jeanette Giangrosso and Monique Krivena. Center will host next year’s District convention in October 2023. 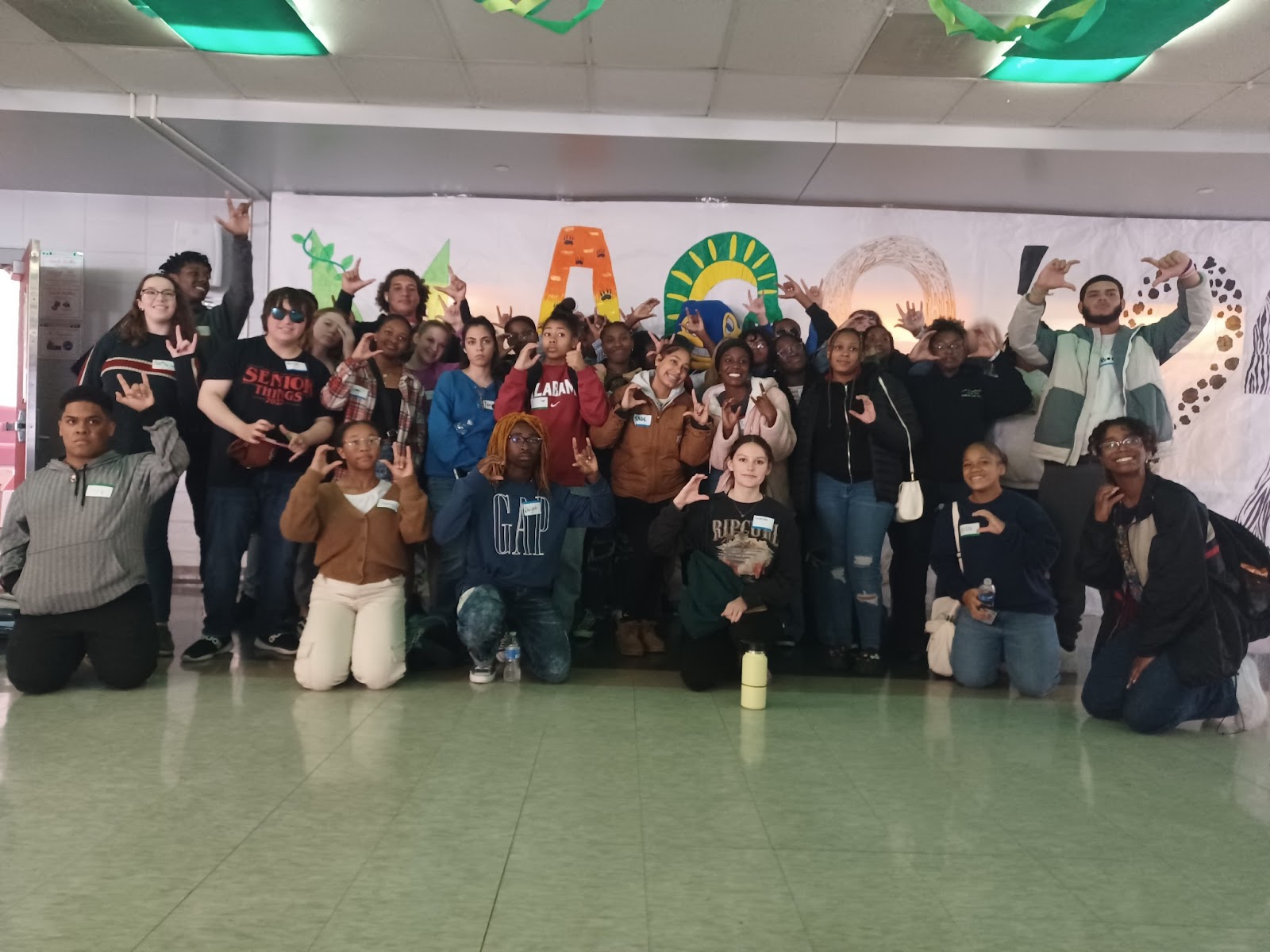